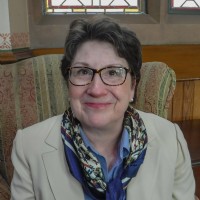 Assistant to the Rector

Barbara Roos has served as parish administrator for Episcopal churches for the past ten years. Before joining Trinity Hartford she worked for Trinity Church, Newport, RI. 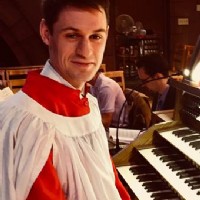 In addition to serving as the Organist and Director of Music Ministries for Trinity, Jack is also the Choral Director for Trinity Academy and Music Director of The Choir School of Hartford. He and his wife Allison live in Middletown. 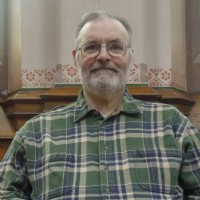 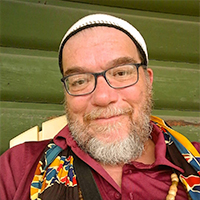 A retired ordained minister in the United Methodist and Metropolitan Community Churches, George has served as a volunteer Assisting Clergy at Trinity for six years, and Associate for Digital Ministries for three. Originally from New York State, he and his husband, Julio, and their two adopted sons live in Frog Hollow, Hartford. 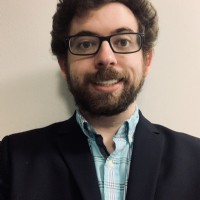 Patrick works with the three-year Capital Campaign for Trinity Church, which is focused on internal and external building improvements—preserving the continual service of Trinity Church to the city of Hartford. He assists campaign leadership and fundraising volunteers with donor cultivation and stewardship, meeting coordination, agendas, management of donor databases, and written and external communications. Patrick just recently graduated from Yale Divinity School and currently resides in Meriden with his wife Emily.

Get to know us